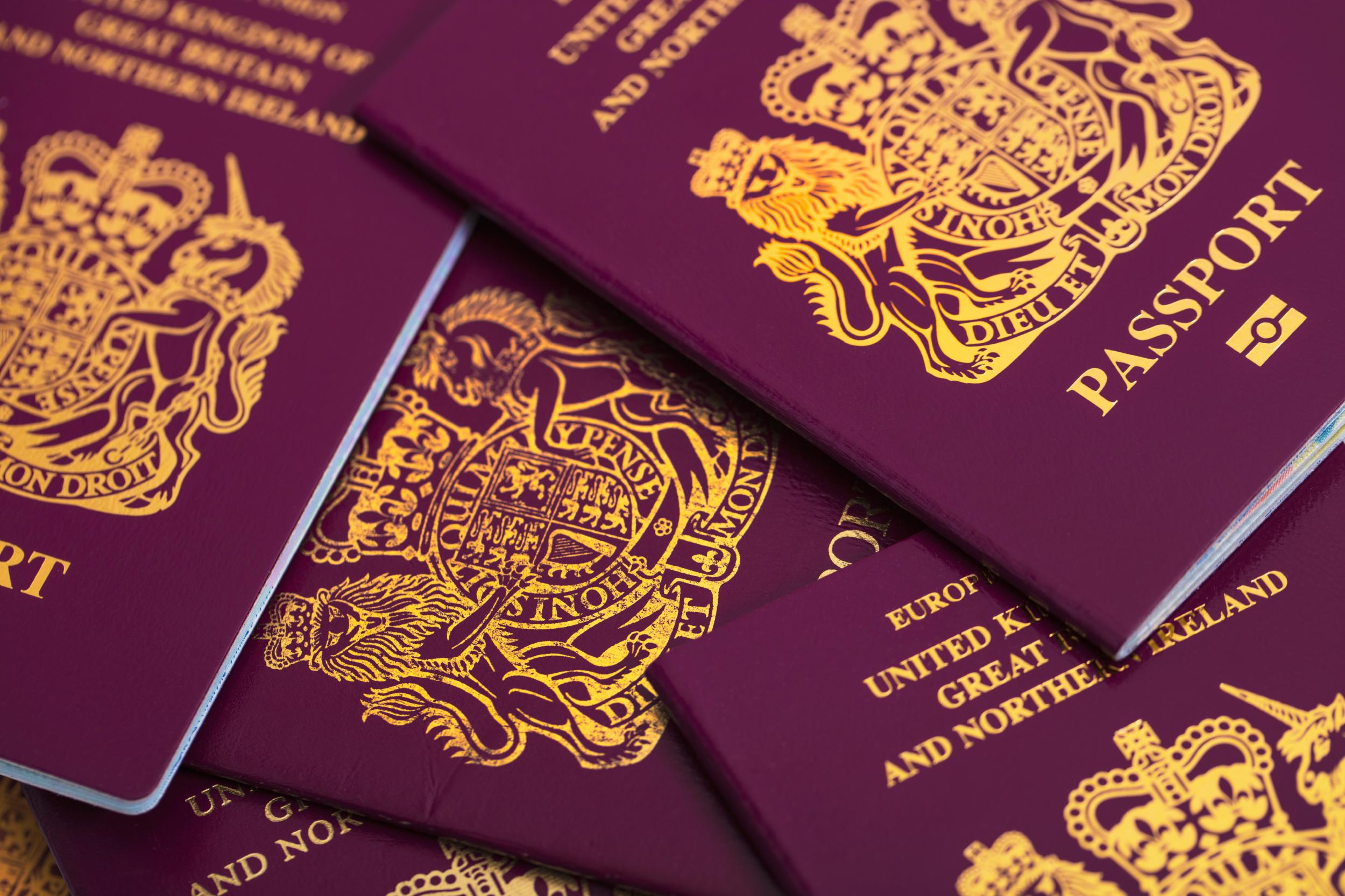 Following a successful application to the Home Office in 2017, the British Aikido Board is listed as a Sport Governing Body for Aikido and can endorse Tier 5 (Temporary Worker) Creative and Sporting Category applications from its Members.

Where an Association wishes to host the visit of an international aikido teacher to the UK for longer than the permitted 6 months allowed under a “visitors” visa, the Home Office rules and process outlined below must be adhered to.

Such a visit falls under the Home Office immigration policy applicable to Tier 5 (Temporary Worker) Creative and Sporting Category and is specifically for sportspeople and coaches (and their entourage where appropriate) who are internationally established at the highest level in their sport, and/or will make a significant contribution to the development of their sport in the UK.

Member Associations who wish the BAB to sponsor such visitors must have a sponsor licence.  Before applying to the Home Office for a licence the Association must be endorsed by the BAB. This endorsement confirms to the Home Office that the application is from a genuine Association that has a legitimate requirement to bring migrants to the UK as sportspeople.  Once licensed, Associations can assign a certificate of sponsorship to a sportsperson or coach with a job offer that allows them to apply for leave to enter or remain in the UK.  Each individual must also have a personal endorsement from the BAB for their sport before the Association assigns the Certificate of Sponsorship.

BAB endorsements for an individual will be considered for National Level Head Coaches/Teachers subject to their meeting all of the following:

The sponsor will need to provide evidence that there are no resident workers who are qualified to do the job. The job must have been advertised in the most appropriate national medium (such as the BAB website or Aikido Times) which provides the best way of reaching suitably qualified resident workers. This will be ascertained by the sponsor providing screen shots or photocopies of the adverts within relevant publications to show where these roles were advertised extensively and externally.

The website https://www.gov.uk details the specific application requirements for sponsorship and the conditions to be met by the Tier 5 “visiting aikido teacher” before a Home Office licence and/or visa will be granted.

Associations seeking BAB endorsement to host the extended visit of Home Office Tier 5 “aikido teachers” are solely responsible for researching and establishing the requirements, and for the presentation of their application to the BAB Executive Committee Liaison Officer:  insuranceofficer@bab.org.uk