Entering Amazon from here before you purchase ensures the BAB is supported by Amazon. 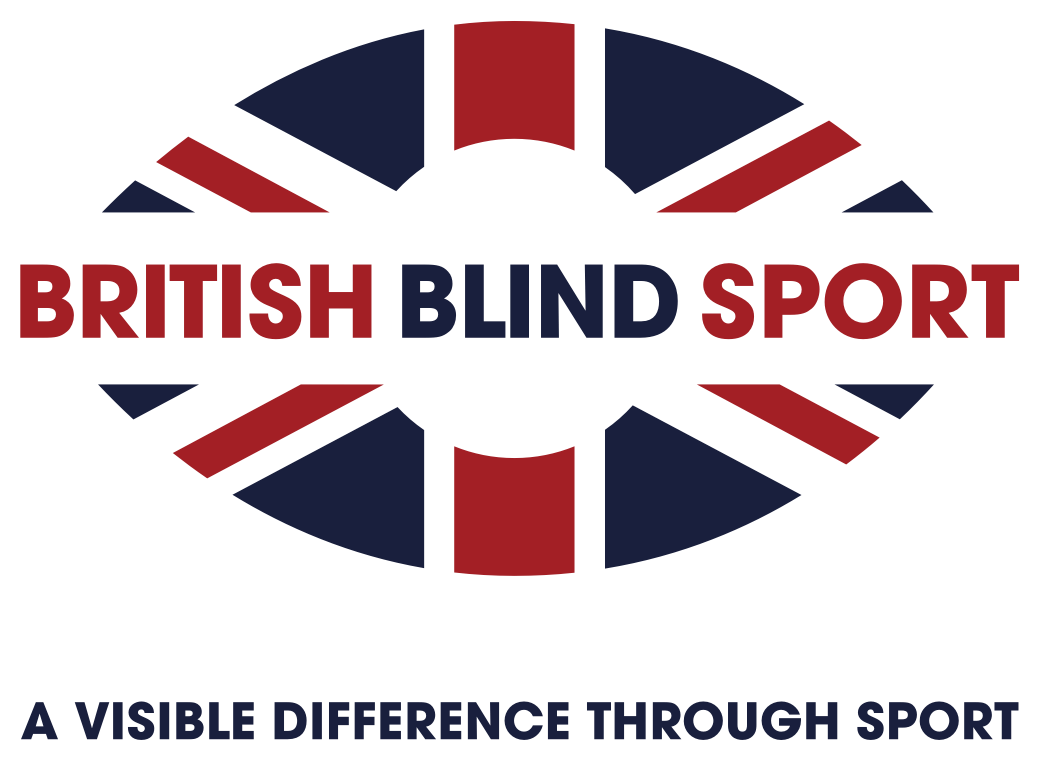 At British Blind Sport, we help blind and partially sighted people to get active and play sport. We encourage adults and children to participate in activities at all levels, from grassroots to the Paralympic Games.

British Blind Sport (BBS) is a British charity that makes sport and recreational activities accessible to people who are visually impaired. The charity enables blind and partially sighted people to experience the same sporting opportunities as sighted people. Since its establishment in 1976, BBS has become a voice for visually impaired people in the world of sport and leisure, both in the United Kingdom and on an international level. It also leads in the UK with sight classification for elite and paralympic athletes. Its headquarters are in Leamington Spa, Warwickshire.

The charity was founded in 1976 as the British Association for Sporting and Recreational Activities for the Blind (BASRAB) and changed its name to British Blind Sport in 1989.

As an example in March 2013, Tony Larkin, sports coach at the Royal National College for the Blind, who led the British blind football team at the 2012 Summer Paralympics was appointed Patron of British Blind Sport.

How we are helping in Aikido

2020 is the ‘Year of Sport’ being promoted by the RNIB. The aim is to encourage visually impaired people to get active and try to remove barriers. We have organised a Free Aikido Taster Session which will take place at the University of South Wales, Pontypridd. The date is confirmed as Saturday 18th April at 2:30pm to 4:30pm. The club of the BAB Director Kerry Cope. They will support the event to ensure that it is both safe and enjoyable for participants. The taster will be exclusively for partially sighted/blind participants and of  course the sighted helpers. Participants must be over 18, unless accompanied by a parent and consent is given for them to participate (then over 14 would apply).  They are supported by a blind young lady and a partially sighted man in preparing the event. If anyone knows a visually impaired person who would like to attend, or would like to help promote and/or get involved with the event could they please contact : Kerry Cope 07720 23614